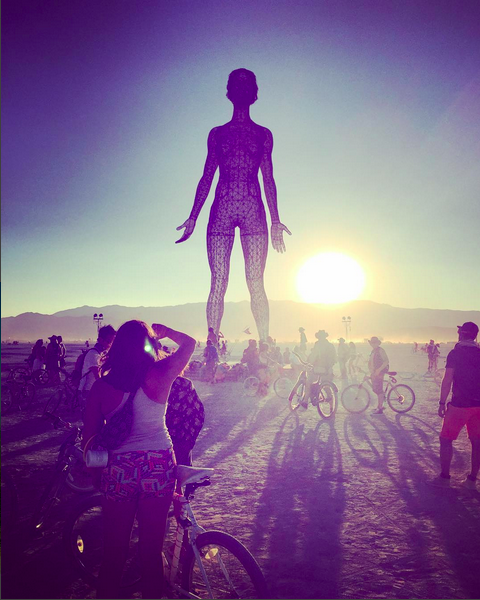 I had no idea what to expect going into Burning Man, aside from the knowledge that it was the supposed holy grail of festivals, without being an actual festival. A few moments came as more than mildly shocking- but those happened more along the lines of “I am by choice biking at night in a dust storm with 0 visibility while slightly intoxicated at the same time as 80,000 other people… Let’s again put the emphasis on by choice,” and less along the lines of, “oh look, the 100th naked person I’ve seen today. (Hope they’ve been reapplying sunblock).” The group that I went with has attended countless festivals, camping trips and holiday celebrations together, and venturing into the desert together certainly felt right, however much it may have impeded experiencing full participation in the wider Burning Man community. If I go again I’ll certainly push myself more to do some solo exploring, which, thanks to Burning Man I now feel ready to do. Because my profoundly simple takeaway from my five days in Black Rock City was this: being open to meeting strangers is a choice you can actively make (and they usually are 0% as intimidating as you were anticipating). As an extrovert I’ve never had a problem meeting new acquaintances through friends, but I would not often be the person to instigate interactions with strangers, whether they are waiting next to me in the bike lane at a red light or squished next to me on MUNI. What I saw first hand at Burning Man was just how easy it is to actively decide to be open and friendly to everyone you meet, how easy it is to make the choice to be open and not guarded- but also that is is certainly a choice, and one that is made with each human interaction you encounter.

And all I had to do for this realization was almost die in a dust storm? Totally worth it. 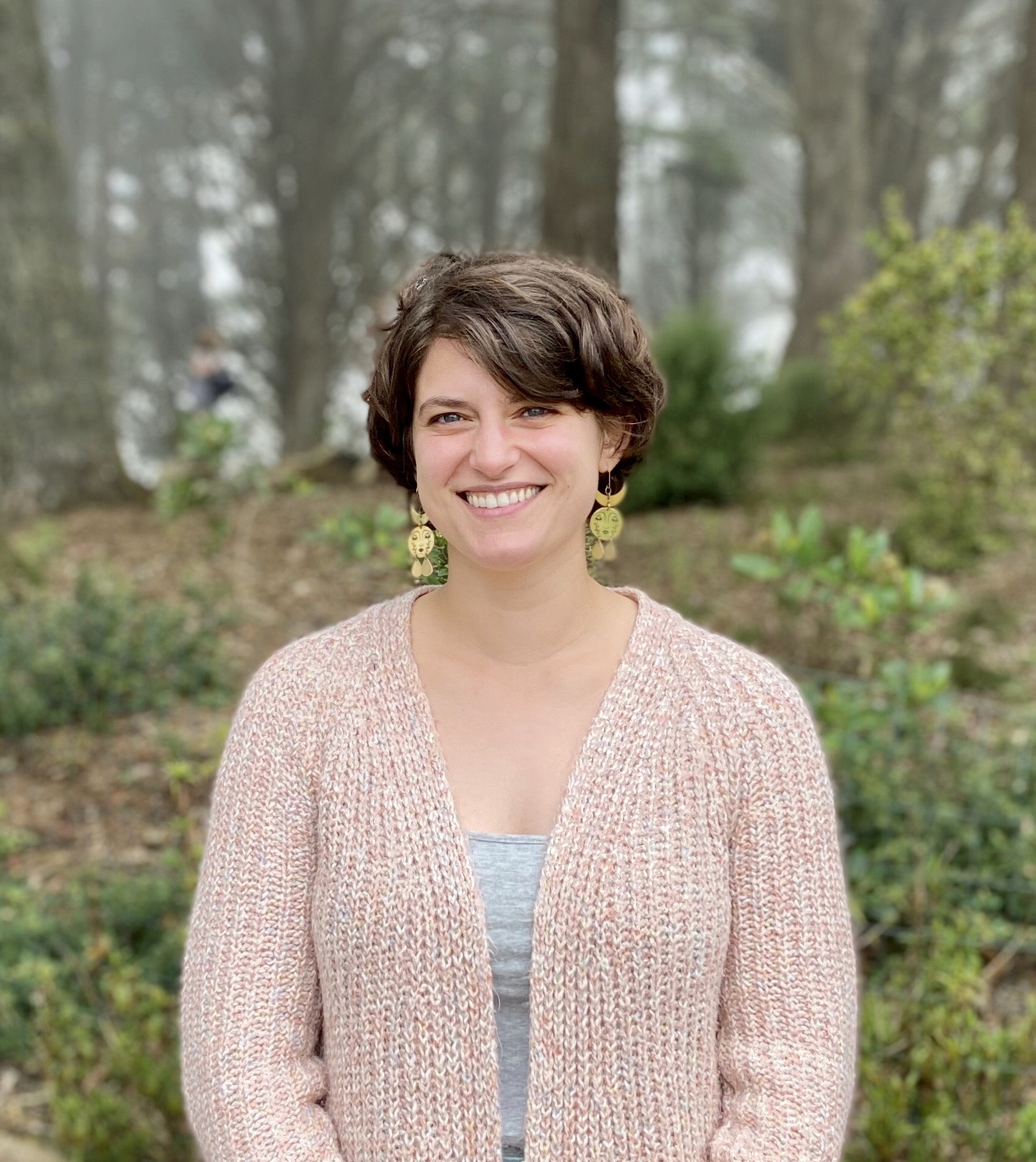